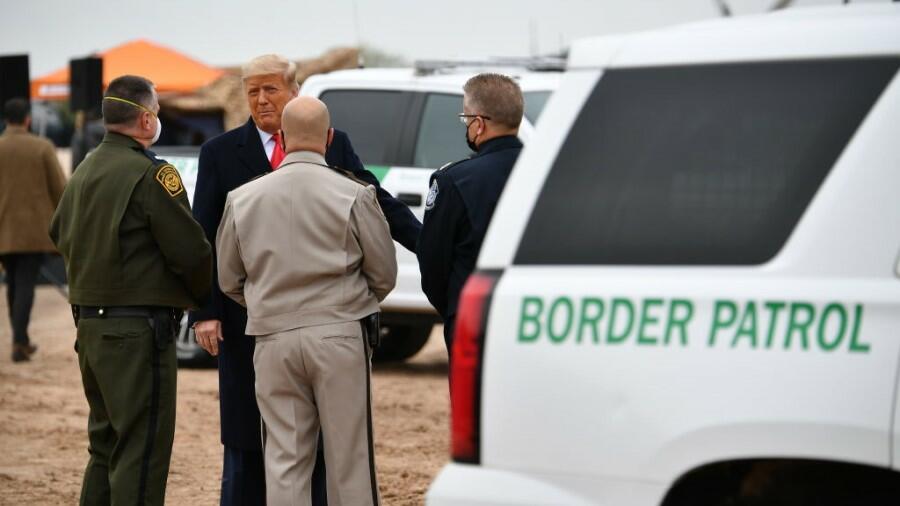 President Trump is praising the construction of part of the border wall in Texas. Trump appeared at an event in the Rio Grande Valley this afternoon saying he figured out a way to get the wall built and secure the border. He says the wall is helping Border Patrol and ICE agents stop drugs from getting into the U.S. and capturing MS-13 gang members.

The president says America's sovereignty has been reinforced because the government is doing "detain and remove" not "catch and release," and ending asylum fraud. Trump thanked Mexican President Andres Manuel Lopez Obrador for sending the Army to guard Mexico's border with the U.S. 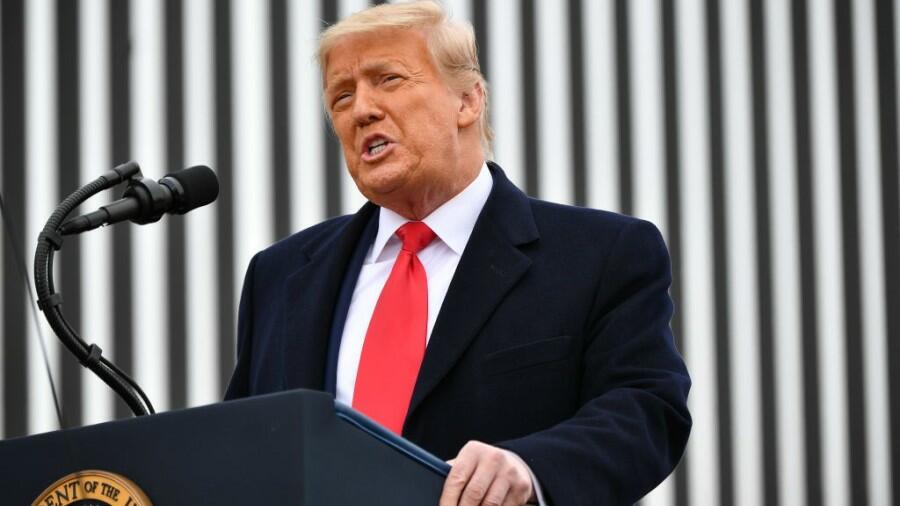